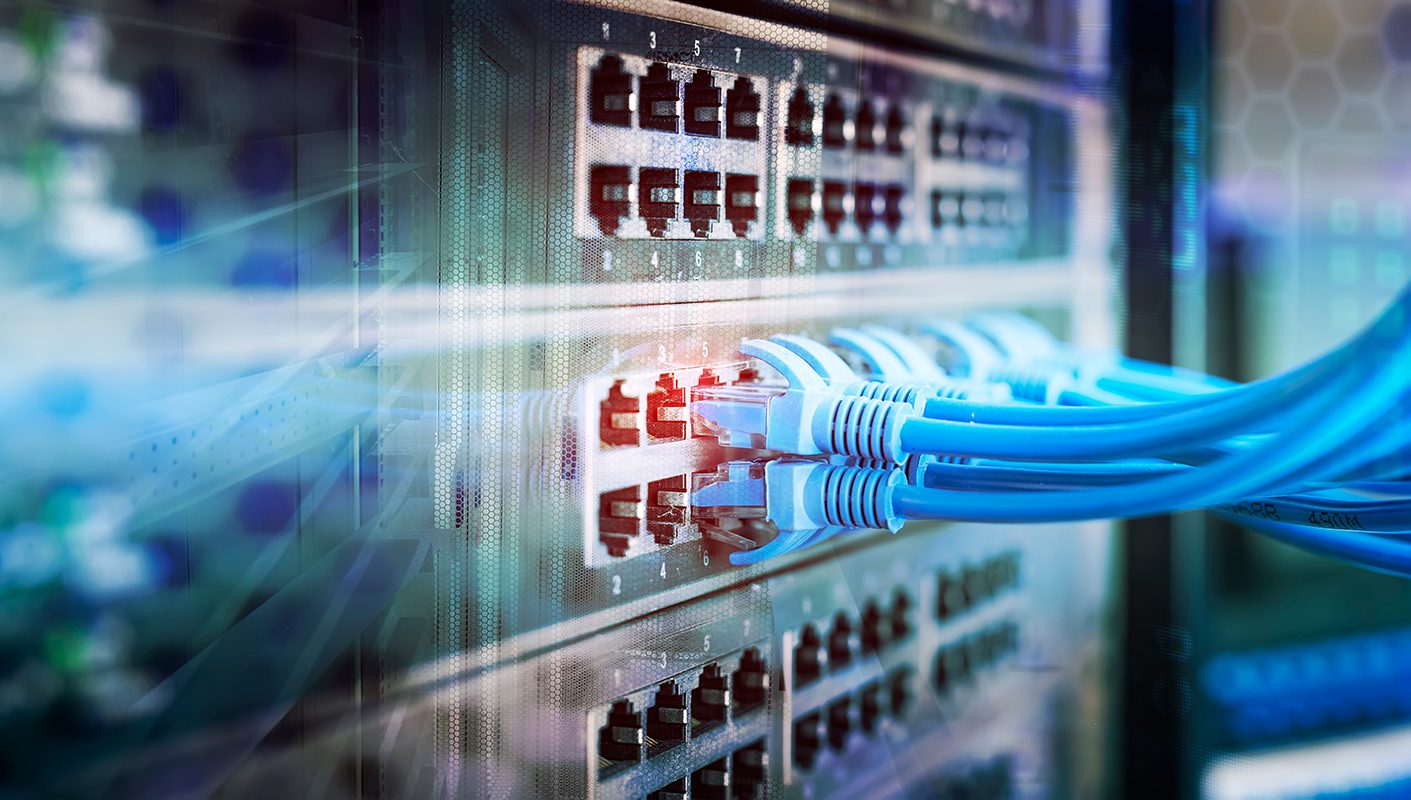 Larch Networks has an extensive successful experience in adapting of SONiC for network switches, packet brokers, and networking applications.
SONiC (Software for Open Networking in the Cloud) is an open-source network operating system. Microsoft initiated SONiC development in 2016, and in 2017, SONiC was released as public software in the framework of the Open Compute Project (OCP). Initially, Microsoft developed SONiC as a scalable solution for Azure cloud computing services. SONiC has been designed on the base of Linux kernel as a collection of device drivers, kernel patches, utilities and tools, etc. Nowadays SONiC is widely adapted by data center operators as well as multi-service providers.

So, data center operators can consider the following benefits of SONiC implementation based on the disaggregation concept and the SAI use: